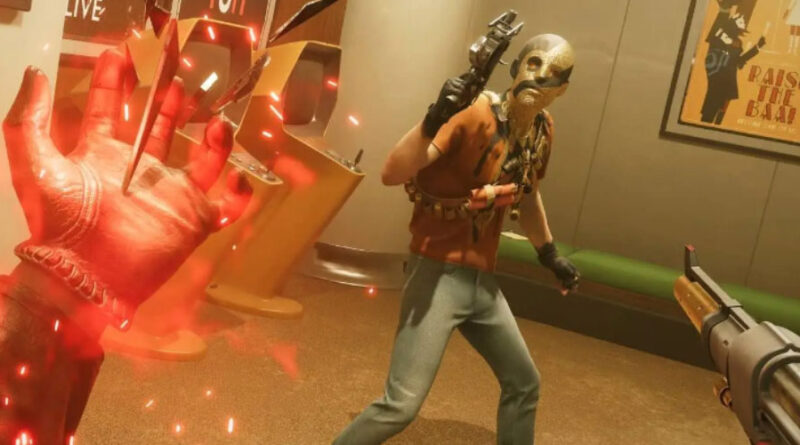 Anyone who’s spent time creeping across Dunwall’s roof tiles in Dishonored will likely already know that Arkane Studios – the same team behind Deathloop – are not your typical game designers. In fact, both Dishonored games are so bloody good, it was difficult to imagine how Deathloop could have improved on the team’s delicious formula of meaty combat, ingenious puzzles, and weightless exploration.

Turns out Deathloop exceeds it in almost every single way, offering up a wondrously accessible adventure that’s easy to pick up but almost impossible to stop playing. It’s not just one of the best games of the year thus far, it’s very possibly one of the best games ever made – full-stop. Yes, really. 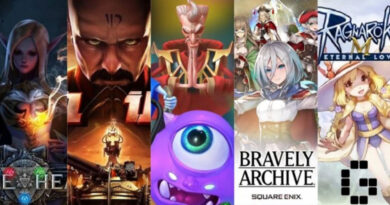 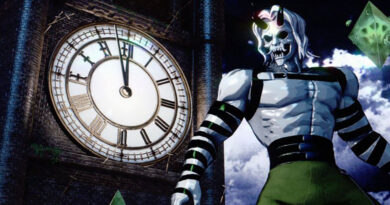