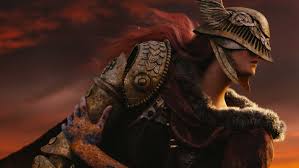 While the official release date hasn’t been announced yet, it seems that Elden Ring will be releasing sometime in late 2020. Elden Ring has been in development since late 2016. It is a third-person RPG that seems to revolve around the Elden Ring, whatever that is. Unfortunately, that’s all we really know about it at the moment, but hopefully, in the coming months, more information will be revealed.

It’s odd that Bandai still has not given us an update on the Elden Ring release date, given that June 2020 is just about over. It’s clear that Elden Ring won’t actually be launching in June. However, we’ll update this post when we have more official information regarding its release date. 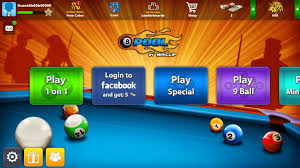 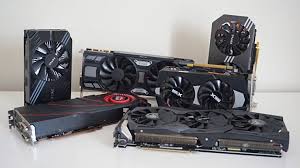 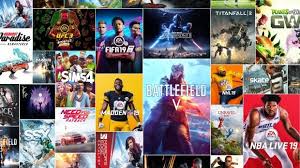