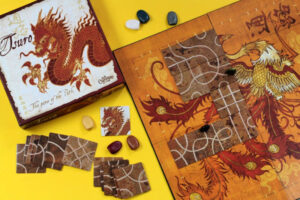 Calliope Games has several iterations of Tsuro, and Tsuro The game of the path is the original. Players use tiles to create paths along which they move their tokens (colored stones marked with a dragon). The objective is to create paths in such a way that keep you moving but force your opponents off the board.

In Tsuro players still aim to create strategic paths, but the game introduces new elements. Tiles are double sided, and are rotated as players move across the board. In addition, small lanterns are scattered across the board, which players can convert into stars and collect. The tokens are in the shape of a phoenix and in a wonderful twist, players have a chance to rise from the ashes using their life token.

Calliope Games recommends both games for 2-8 players ages 8 and up. Possibly, Tsuro The game of the pathcan be played with younger siblings, but the age recommendation is accurate for Both games are easy to learn and take about 20 minutes to play with 2 people.

While Tsuro is a strategy game, it is “strategy light.” My youngest son, who doesn’t really like super-strategic multi-player games (e.g. chess!) really enjoyed Tsuro, not least because of the theme of dragons and phoenixes, which brings me to my next point. 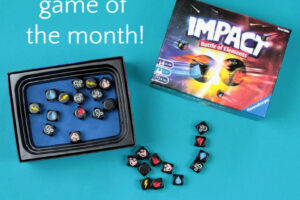 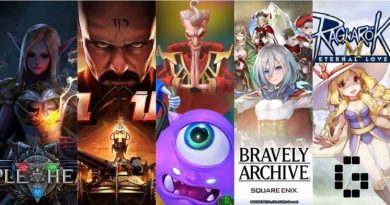